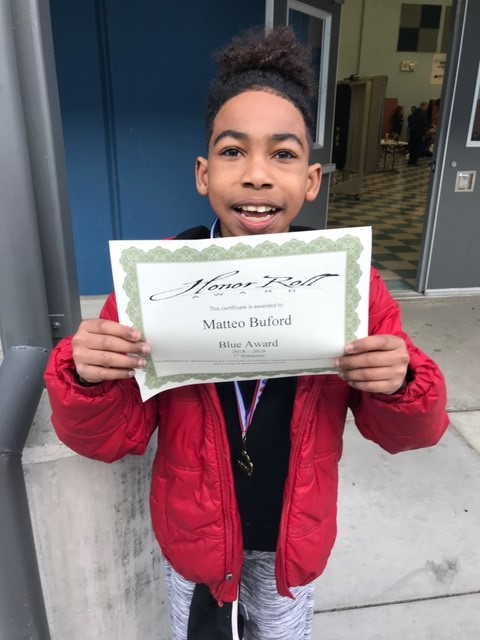 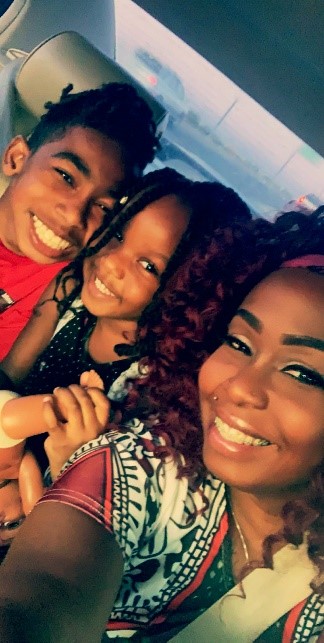 When Takeitha heard the diagnosis that her 19-month-old son Matteo (Teo for short) had cerebral palsy, she did not know how to handle it at first. She led a perfectly healthy lifestyle so she could not understand why her baby was not healthy. She thought to herself, “Why me?”

“I went through a huge depression for about a good year or so,” she explains. “When I got past the ‘why me’ stage and started to research his condition I think that’s when I woke up and realized I have to help him.”Takeitha had a feeling that there was something different about Teo even before they ever received a diagnosis. He was not going through the typical developmental milestones that her previous two children had. The doctor’s diagnosis confirmed her suspicions and she did not want to accept it.

Over time, she learned to not only accept her son’s condition, but embrace it as a blessing from God. “I heard a voice that said, ‘I trusted you with one of my angels.’” She knew in her heart she was chosen to raise Teo for a reason, and this realization helped her tremendously.

Fearing the worst, the doctors told Takeitha that Teo might never be able to crawl or walk due to his condition. She did not listen and decided to take matters into her own hands. One day she decided to start massaging Teo’s muscles on a regular basis and it greatly helped his mobility.

She even developed her own formula for an herbal massage oil over the years to help relax his muscles. Over time he gained the ability to do all the things his doctors said he could not.

Fast forward to the present day, and Teo is very active and enjoys typical activities for a young boy, including playing outside with his siblings and shooting hoops on NBA video games. He also takes pride in his appearance and always makes sure his fashion is “on-point”.

Despite being non-verbal, Teo is a very expressive child and a joy to be around. He seems to always have a smile on his face and enjoys being the center of attention. His tremendous confidence is a testament to the love and support he has received from his family and community.

Even though Takeitha did not want to accept her situation at first, she learned that through faith and love she could do what was best for her child. Raising Teo taught her that love goes a long way and helps heal a lot of wounds.

When we sat down and interviewed Takeitha, we asked her if she had any advice for parents who have received a diagnosis that their child has a developmental disability.

She explained that when she received the diagnosis for her son, she went on Google and did as much research as she could.

Educate yourself on your child’s condition, ask questions and find out about as many programs and resources that will support you so that you can take care of your child as best as possible.“ Being able to fully understand your child’s condition and utilizing special needs programs is crucial when raising them to be grown adults.

Takeitha also emphasized the importance of reaching out to support groups. “I think that was very helpful because you realize ‘Oh my gosh, I’m not alone.’ There are so many other families in your situation. It helps you kind of understand and have somebody to talk to.

Finding support through the experiences of others helps you feel less isolated and more in control.