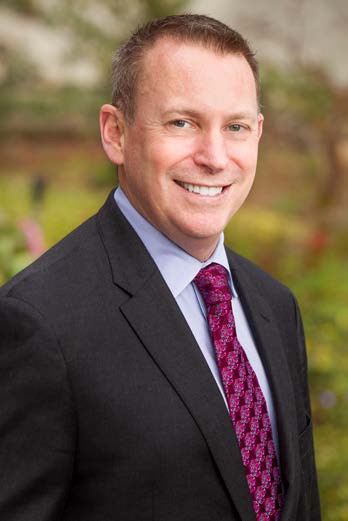 Arlen Orchard, who previously served as SMUD’s General Counsel, was named Chief Executive Officer and General Manager in April, 2014. He reported to the SMUD Board of Directors. As former CEO, he led the sixth largest community-owned electric utility in the nation serving a population of 1.5 million residents and managing a $1.7 billion budget.

Orchard serves on the boards of directors of the American Public Power Association and the Northwest Public Power Association; on the board of directors and executive committee of the Large Public Power Council; and as the President of the California Municipal Utilities Association. He also serves on the boards of directors of the Business Council for Sustainable Energy, Valley Vision, Align Capital Region, WEAVE (Women Escaping a Violent Environment), and the Greater Sacramento Area Economic Council. He was appointed to the Alliance Commission on U.S. Transportation Sector Efficiency. Orchard frequently speaks on issues impacting the electric utility industry.